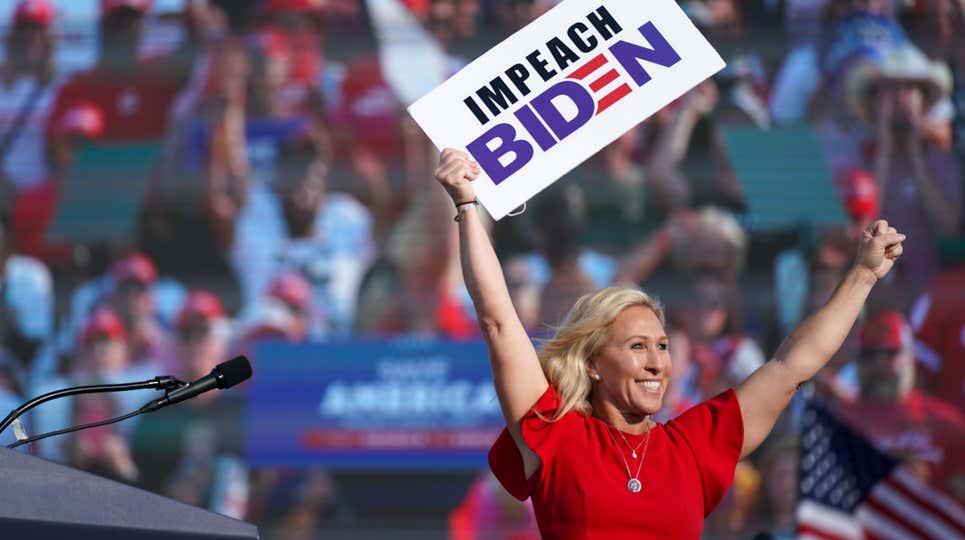 Twitter on Sunday banned the personal account of Rep. Marjorie Taylor Greene, Republican of Georgia and frequent peddler of misinformation, after she tweeted about “extremely high amounts of Covid vaccine deaths.” Greene’s statement was false, and it was her last strike on the platform, literally. The social media company confirmed to Gizmodo on Sunday that it had suspended Greene’s personal account (@mtgreenee) for “repeated violations” of its covid-19 misinformation policy, which prohibits users from using Twitter to share false or misleading information about covid-19 that could cause harm. Greene had more than 465,000 followers on the account. 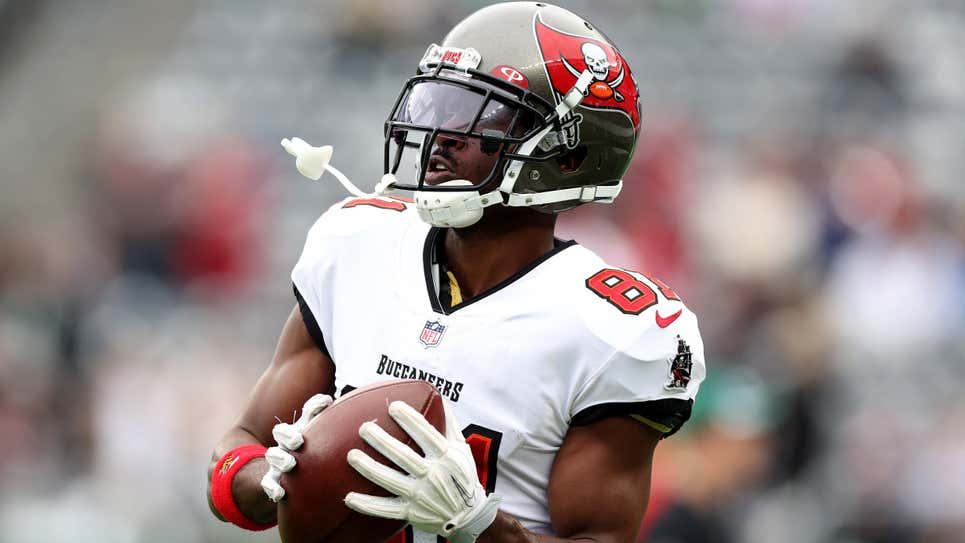 Something rather odd occurred during the Tampa Bay Buccaneers-New York Jets game, where Antonio Brown pulled off his jersey and shoulder pads in the third quarter and threw up the peace sign as he walked toward the locker room. Now I know you’re saying this is Antonio Brown, and odd seems to be part of the package with him over the past few years. But even this outburst of emotion was strange for him, at least in public. Brown is always described as a guy that loves football, despite his numerous attempts at torpedoing his own career. 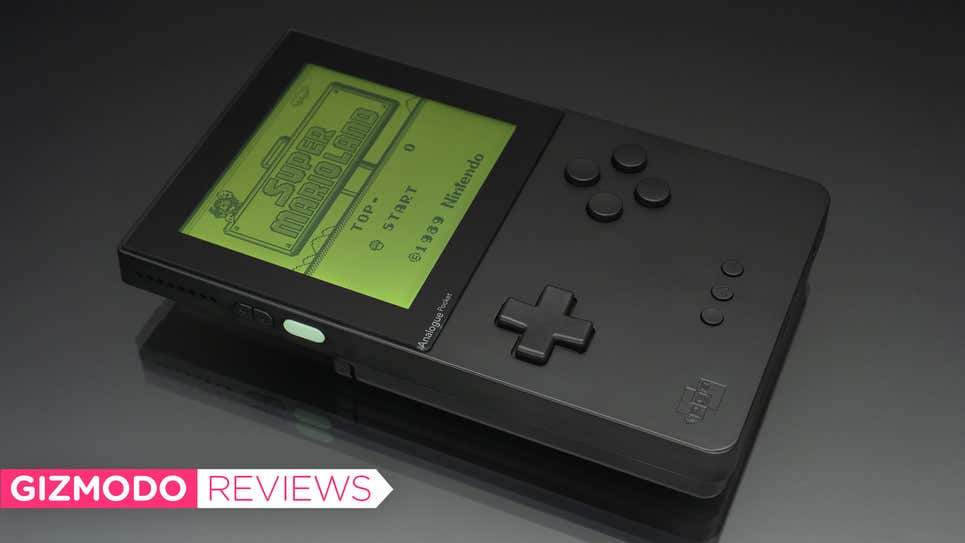 The Analogue Pocket Was Worth the Wait

The Analogue Pocket was revealed to the world back in October of 2019, and more than a year after preorders opened in August 2020, the portable console is finally here. It’s been a long wait for one of the most anticipated handhelds since the Nintendo Switch, and for those lucky enough to be getting their preordered Pockets in the coming weeks, the wait was entirely worth it. Over the past five years, Analogue has been making a name for itself among retro gaming enthusiasts with modern updates to consoles like the NES, the Super Nintendo, the Sega Genesis, the TurboGrafx-16, and now the Game Boy line. Unlike many of the retro gaming devices we’ve reviewed that rely on software emulators to play classic titles (including Nintendo’s own Game & Watch revivals) Analogue takes an entirely different approach. 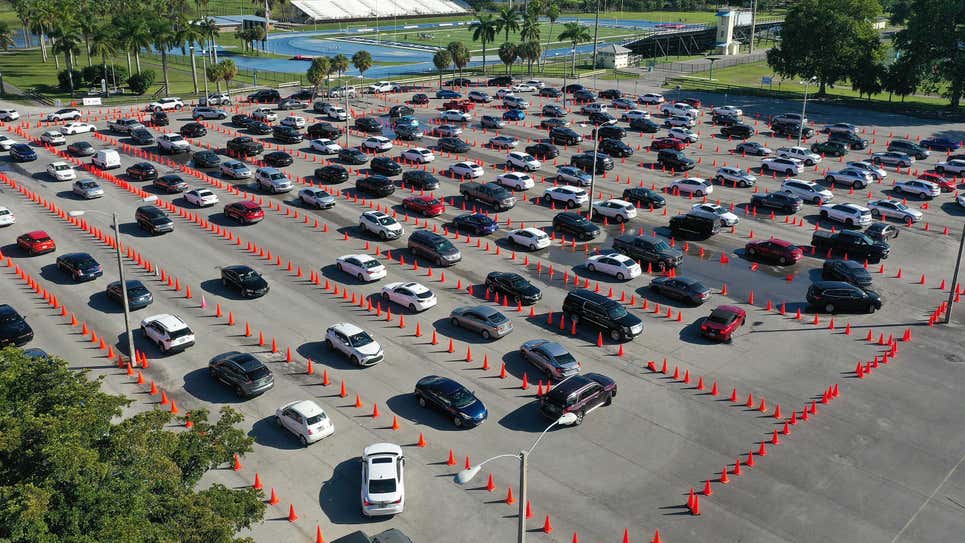 The U.S. seven-day average for new cases of covid-19 reached 267,738, the highest since the pandemic began in early 2020. But the U.S. isn’t alone. The UK, France, Greece, and Australia also hit all-time high case counts on Tuesday, a troubling sign that omicron is coming for just about everyone. As the New York Times notes, the previous record for highest case numbers in a single day in the U.S. occurred almost a year ago on Jan. 11, 2021, when the seven-day average was a startling 251,232 new cases. But the U.S. has hurtled past that record and experts believe it’s going to get a lot worse in the next couple of weeks. 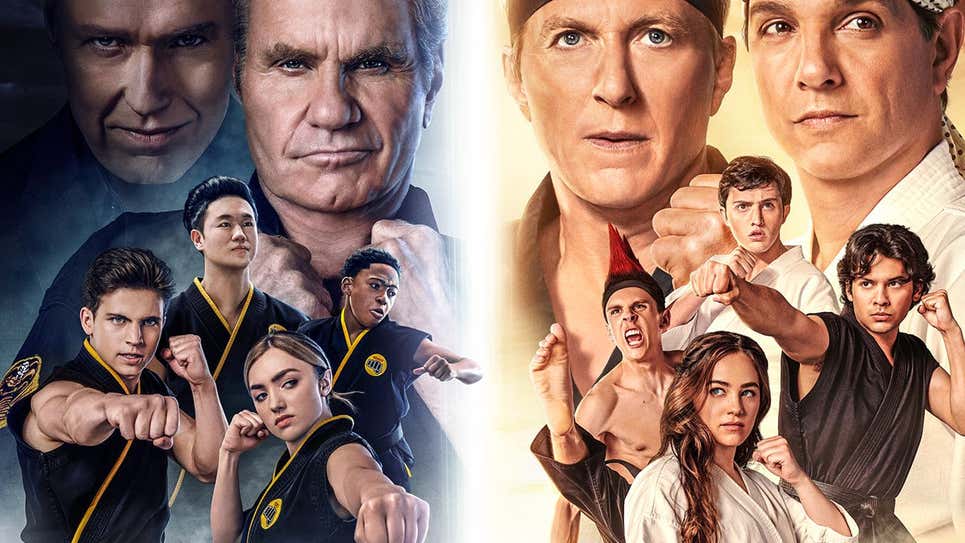 By all accounts, Netflix’s Cobra Kai sounds like a pretty awesome, if also utterly bonkers show. The follow up to the Karate Kid franchise dropped its fourth season on New Years Eve, continuing the adventures of Daniel LaRusso (Ralph Maccio), Johnny Lawrence (William Zabka), and their martial arts proteges. After the end of last season saw the return of John Kreese and the Cobra Kai dojo, Daniel and Johnny decided that the only way to bring the old villain down was to team up and train their students together. 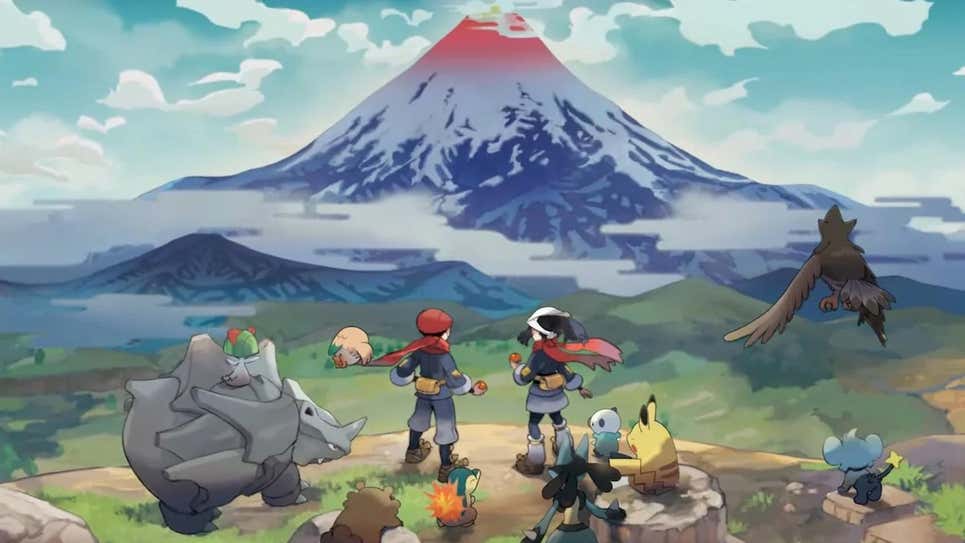 Pokémon Legends: Arceus Commercial Will Take Your Breath (of the Wild) Away

It’s only a few weeks before Switch players can get their hands on Pokémon Legends: Arceus. The next big entry in the series is winding back the clock to the Hisui Region before it came to be known as Sinnoh, and tasks players with exploring the area to research the pocket monsters in their natural habitats. GameFreak and Nintendo’s gradual drip feed of information in the months since Arceus’ announcement have mainly focused on gameplay mechanics, but a promo released in Japan puts its focus mainly on the player exploring Hisui. For as easy as it was to joke that the game is basically the franchise’s answer to Legend of Zelda: Breath of the Wild, the promo certainly leans into it as the player uses their Pokémon to travel through water, gallop down hills, and even fly past a volcano. It’s hard not to be wowed by the visual direction and how large the world feels in a way that previous games couldn’t always convey